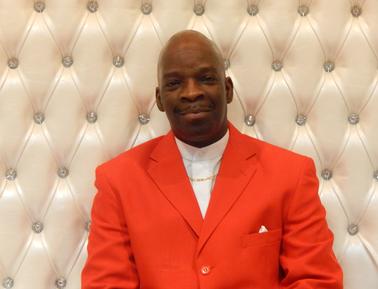 Kevin Ray Baskerville was born in Springfield, Massachusetts and raised predominantly in Orange, New Jersey.  As a teenager Kevin discovered that he had inherited his family's talent and affinity for music and began singing in church and at school talent shows with childhood friends. At age 15 Kevin moved back to Springfield, Mass where he continued taking music classes in High School during which time he auditioned for and was accepted into the Western Mass All-State choir.

Over the years Kevin has performed in Japan, Singapore, Korea, Canada, as well as performing up and down the East coast.