James McLoyd ('Smoothe James') a native of Springfield, MA, began performing in his late teens with The Frank Hatchett School of Performing Arts as a dancer and later went on to perform with local theatre productions.  He began singing in the late 70’s and had the opportunity to perform with many well-known musical groups in the Northeast. James has recently been in the studio performing on an independent record label with his talented family. 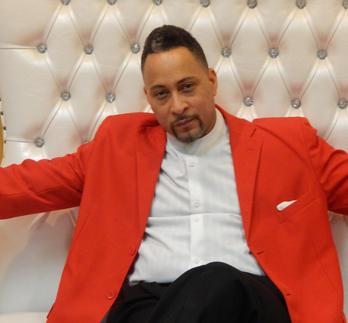